Cut The Cost With Rox

Cut The Cost With Rox

Do you have a little Ryan fan, like I do!? Continue below to read about the latest Ryan Toys & Goodies You can Surprise Your Little Ones With For Christmas!

If you saw my earlier post, you know that Kellogg’s released a NEW ✨ limited family sized Ryan’s World Vanilla Cereal for $3.64! These are only available in store at Walmart, so you may want to swing in pretty soon. I’m certain they won’t last long on shelves.

Don’t forget to compliment the little surprise with a Ryan’s World Ryan & Friends Dinnerware Set , 3-piece set. Walmart currently has this set for only $12.10

So what’s new and what’s hot?

Each surprise door includes one slow-rise, squishy foam fig of Ryan. Each mystery guest figurine stands over 4” tall and features Ryan in his fun themes from the show. Available for preorder at Walmart for $7.97

Special Edition Race With Ryan with Red Titan FREE Car. Only available at Walmart. The game offers simple controls, optional auto-acceleration and a tutorial to guide younger players through the game. Available at Walmart for $32.84. The safe is a fun-filled toy. Push and reveal, smash and surprise, decode and discover all of the amazing surprises inside! A secret, locked compartment reveals the ultimate surprises. Each safe has 30+ fun surprises inside. A Walmart Exclusive, this safe is currently priced at $39.98.

A Target Exclusive, this chest is filled with glow-in- the dark pirate surprises and reveals. Target currently has it on sale for $69.99 Reg. $79.99. This is a limited edition so it’s only available while supply last.

Adans’ Top Toys: Aside from all the Ryan’s World Giant Egg Surprises, below are my 6 year old son’s Ryan’s World Favs!

Race With Ryan, Outright Games for Nintendo Switch $32.84 at Walmart 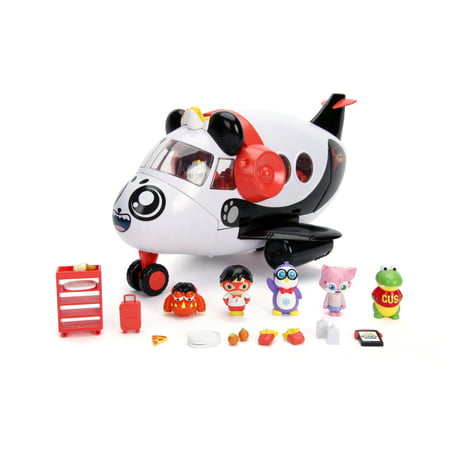 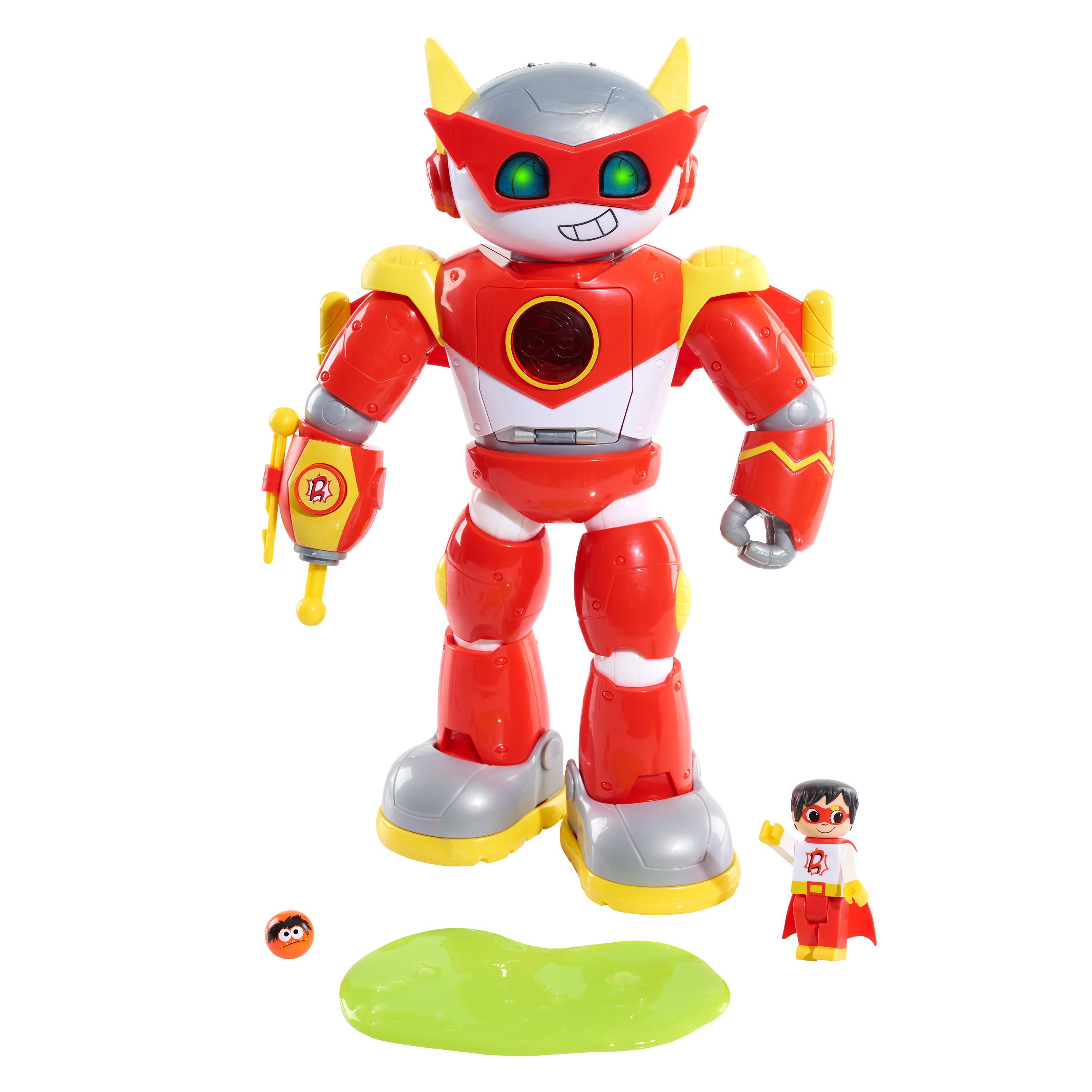 🔥Ryan’s World Super Surprise Safe, a Best Sellers, can be found at Walmart for $39.98

🔥Jada Toys Ryan’s World Bumper Cars RC. It can be found at Walmart for $29.82 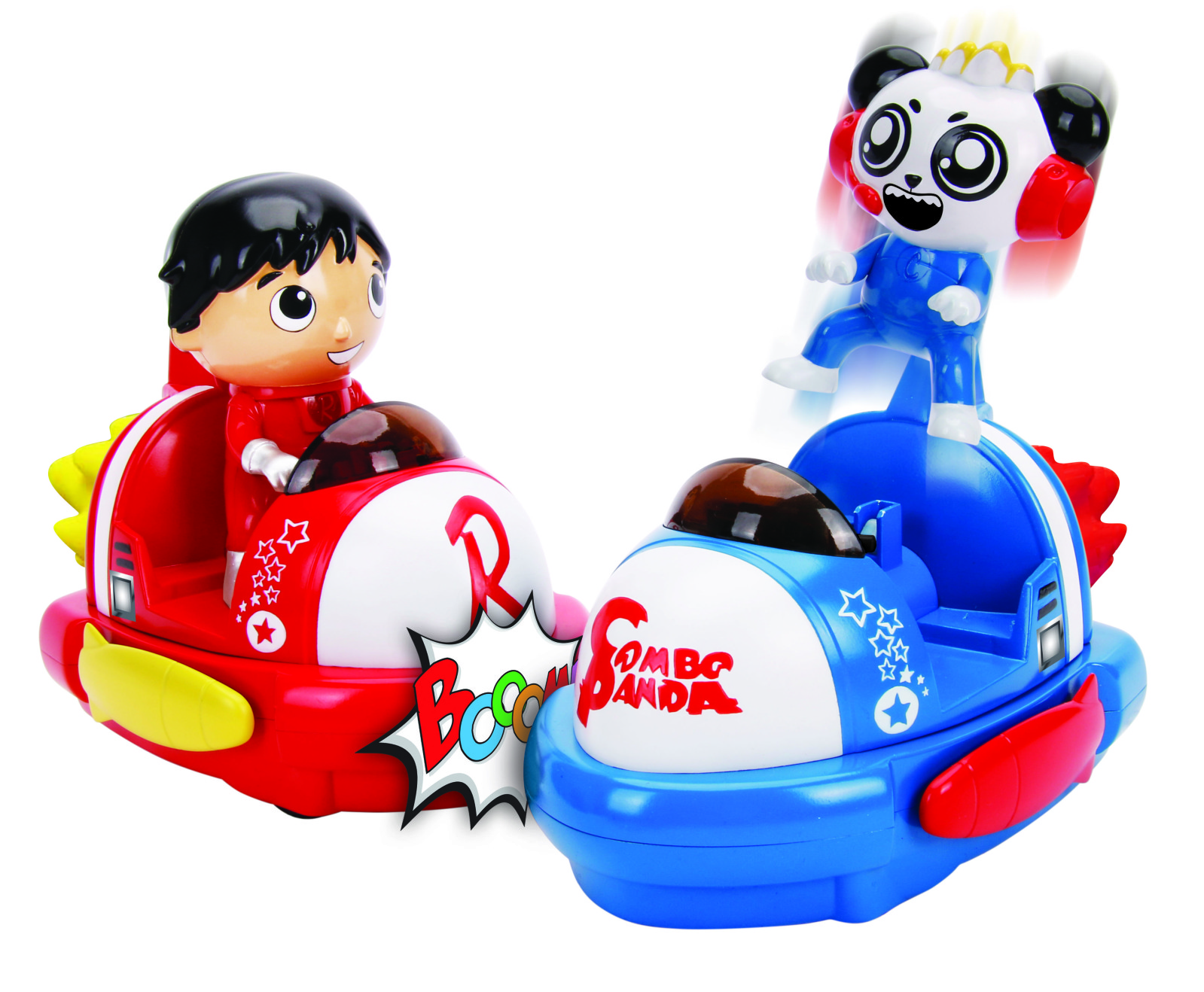 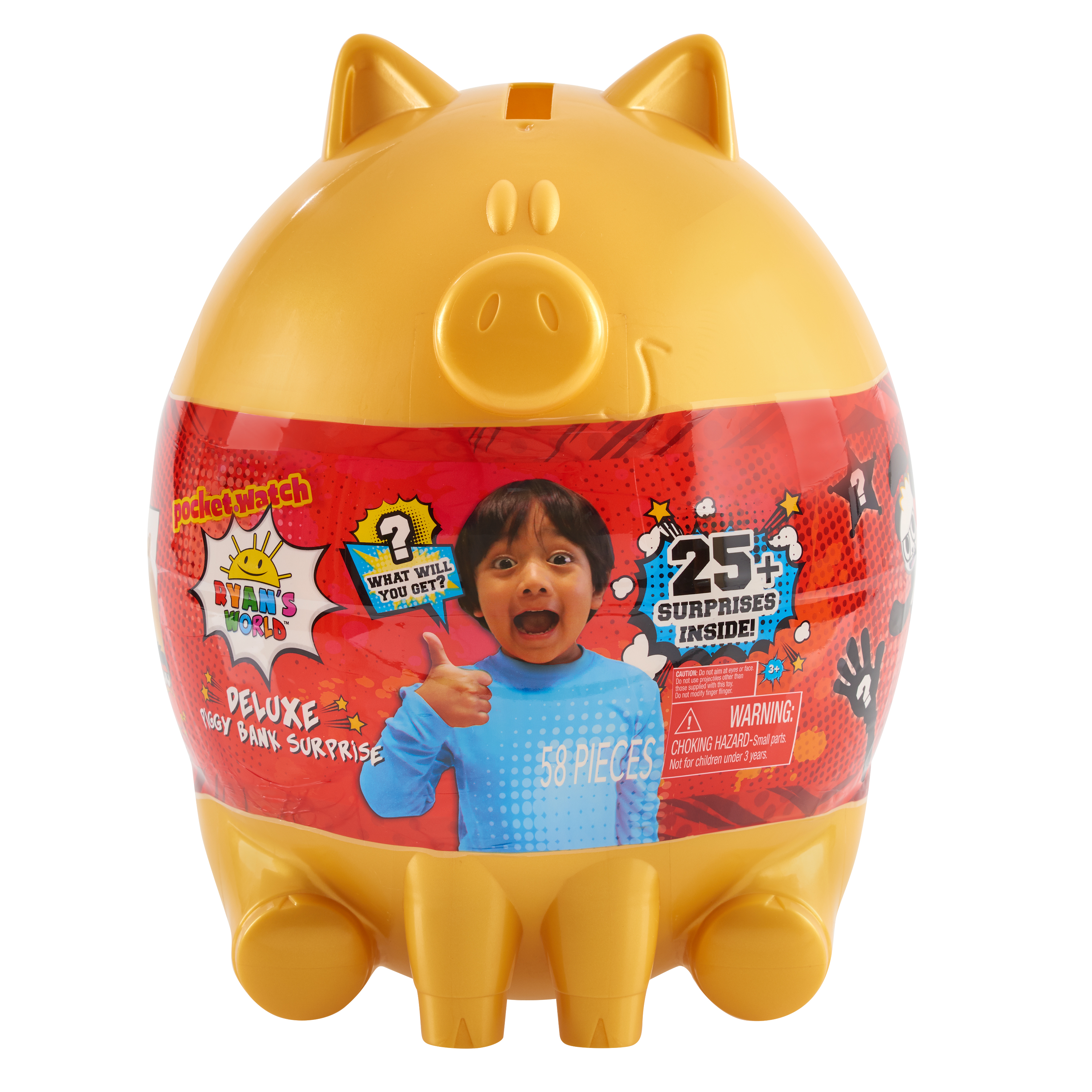 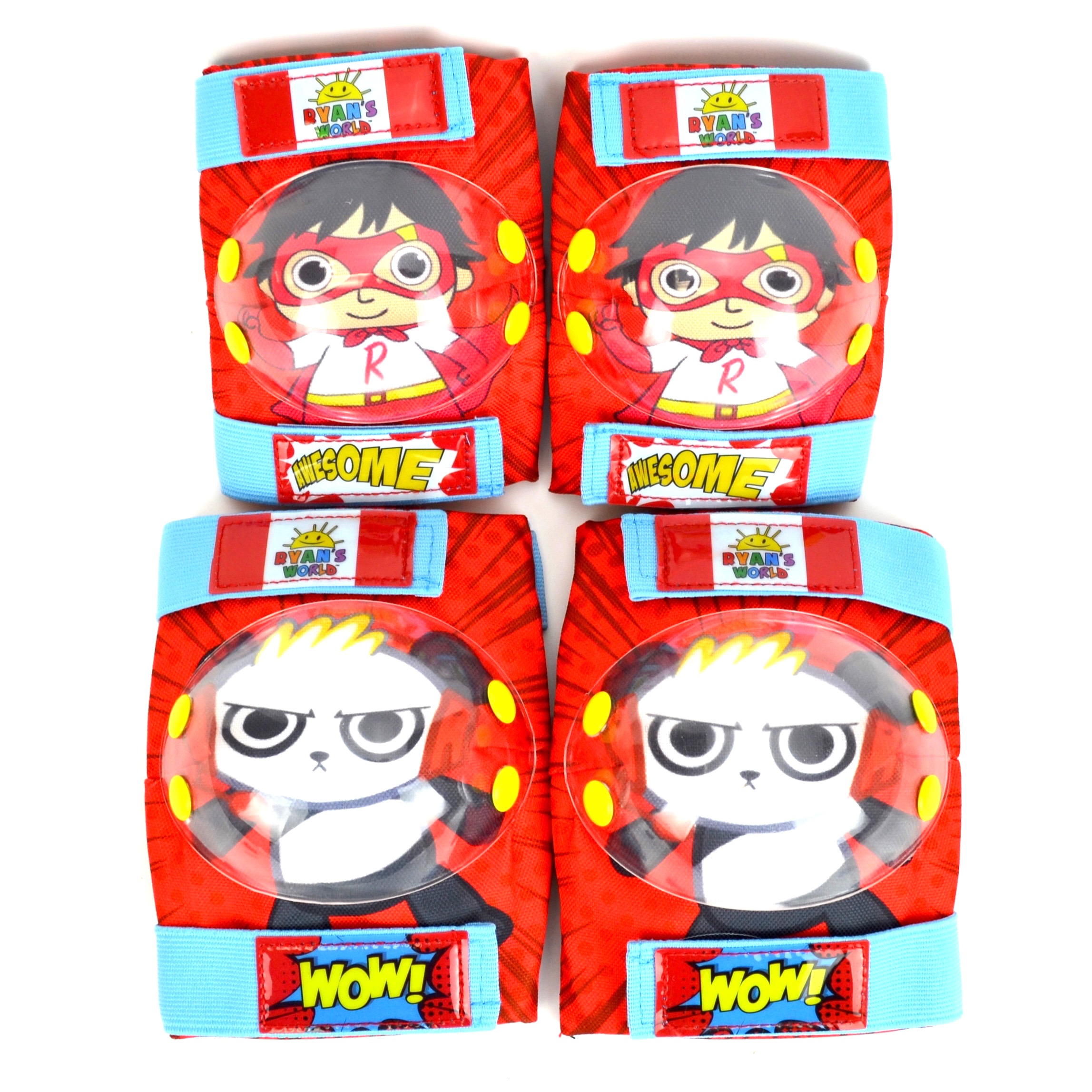 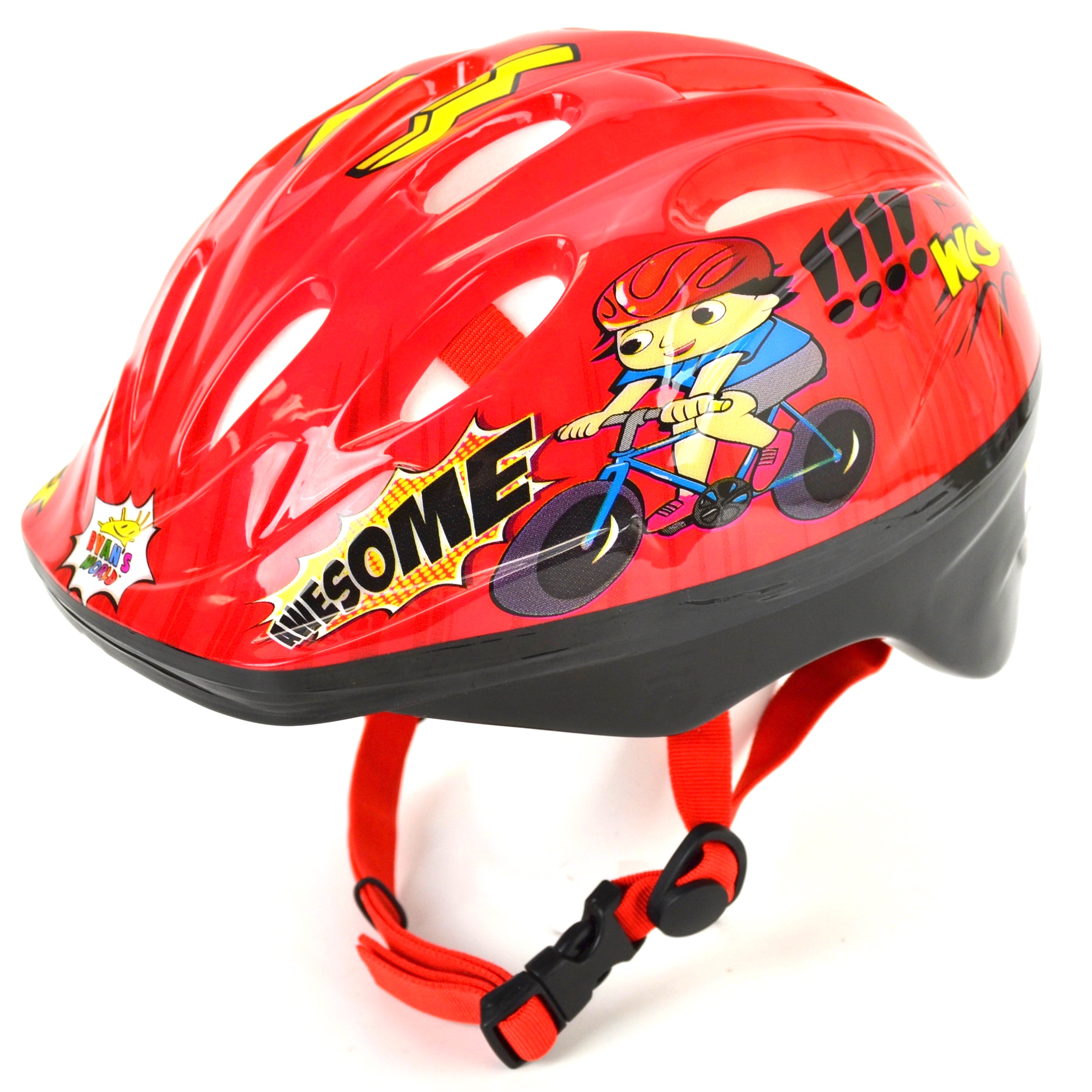